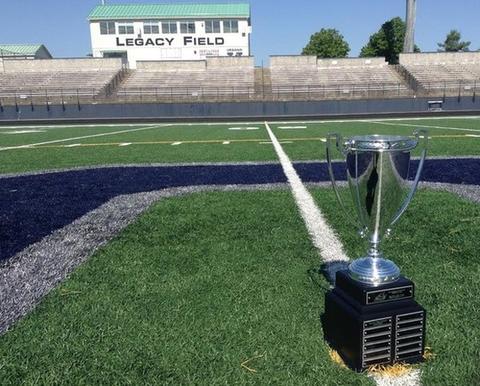 The Central Maryland Conference is pleased to announce a partnership with the Frederick News-Post (opens in new window) to recognize the top interscholastic athletic program in the league each year. This program began with the 2015-2016 school year. 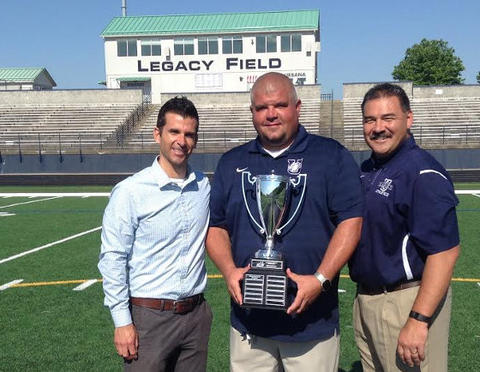 How is the scoring done?
At the end of each sport season, each school/sport will be ranked 1-10 based on their record and, potentially, the outcome of the Central Maryland Conference championship game. Points will be awarded as follows:

How are tiebreakers determined?
In the event of a tie in overall points at the end of the spring season, the Frederick News-Post Principals' Cup winner will be determined by the tying school with the most number of CMC championships. If the schools have the same number of CMC championships, the tiebreaker would default to a school with the least amount of point deductions.