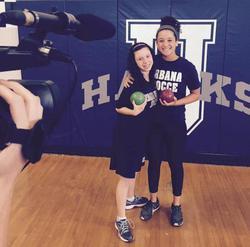 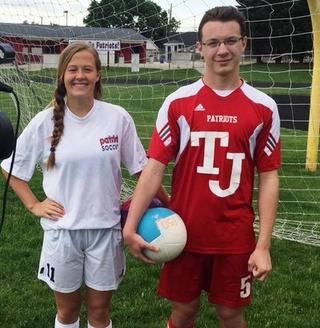 The 2016 Sportsmanship Award winners were the Frederick Cadets. 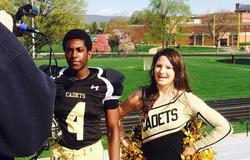 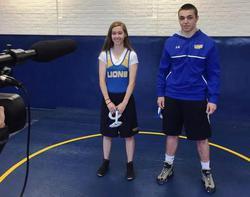 Central Maryland Conference student athletes make us proud when they compete. They definitely know how to respect the game. It is our hope that everyone will support our student-athletes as we create a culture for excellence in academics, athletics and character development. After all, we all should respect the game.

In recent years many sports fans have lost perspective and have associated the collegiate and professional sports with that of high school programs. Consequently, some problem areas not associated with an educational program have occurred.